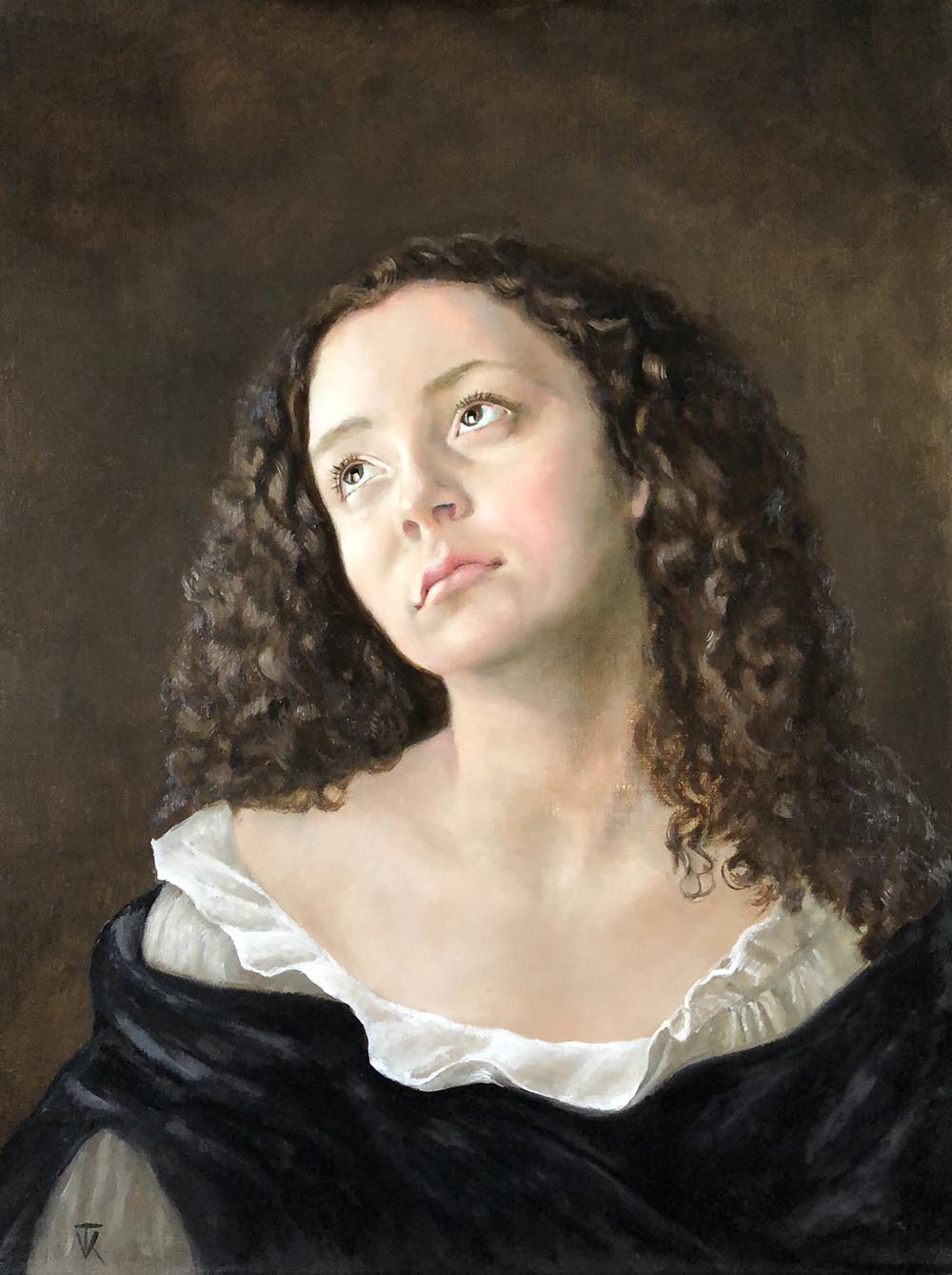 What is fine art?

Our Earth is based on the word eARTh. When we observe drawing or painting often we find ourselves saying that it appears incredibly life-like, yet we pay no attention to what actually gives art it’s vitality, nor to what detracts from it. We also often neglect to notice and understand why we connect with the fine arts on a deep emotional and sentimental level.

Albrecht Durer once said ” …God created everything. Although a fine artist can only copy this beauty, it can be done in unlimited ways, through the use of his own love and imagination of unique shapes, forms, space and color.

The  purpose of Fine art is to create a feeling of connection with nature in drawing and painting by using  the fundamental artistic tools: knowledge and vision.  The most valuable and important process is an artistic creative vision of a subject of nature. The artist is creating the art work and connecting the viewer to the emotional  application of the beauty and essentials of the subject.  The same purpose of this creative vision belongs to all types of art including visual art, music, dance and drama 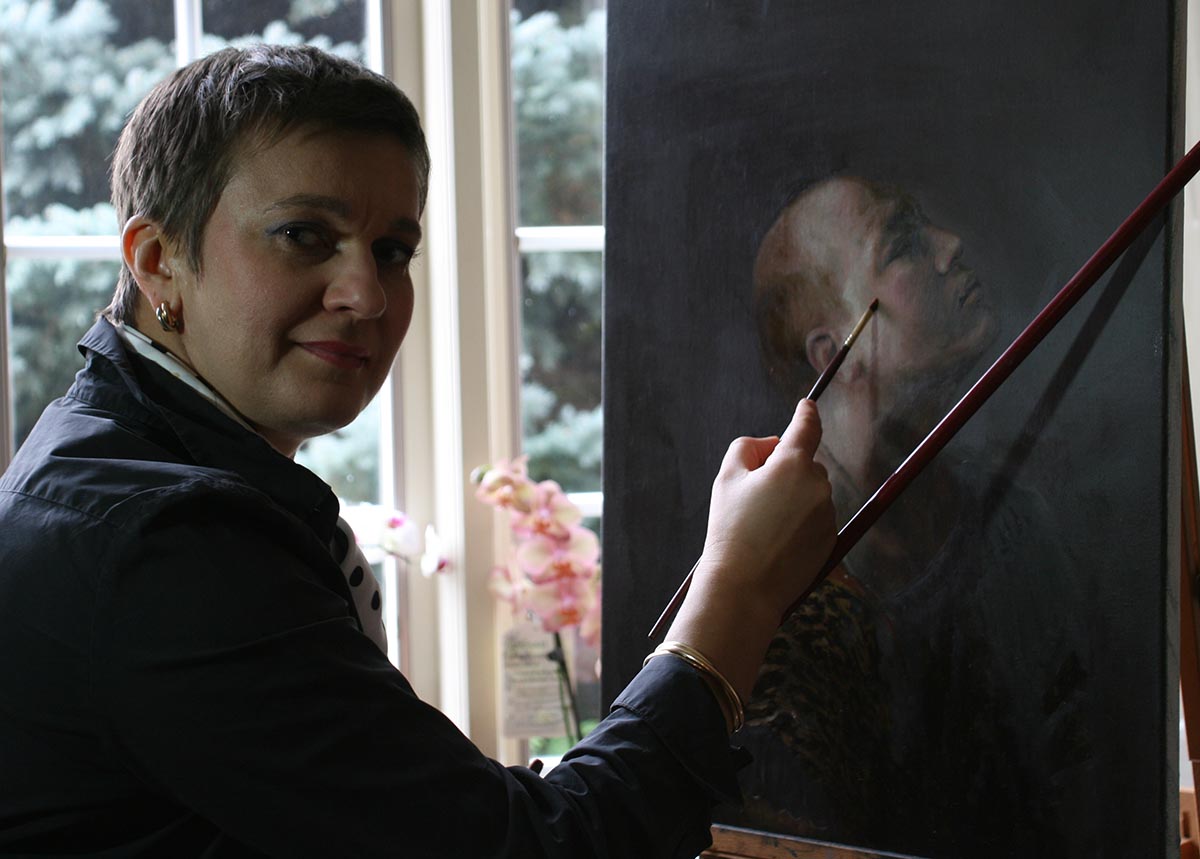 I have been a visual artist for the past 33 years. It’s a journey that life prepared for me. Some people ask me why I chose this career. The answer is very simple: I did not choose being an artist, the Art chose me. I love art more than anything in my life; more than any joy or pleasure, art is always in my heart and in my thoughts, in my desires. Art is the a greatest form of Universal happiness and love that gives me an unlimited source to create my reality.I can only compare painting portraits with singing Opera; many people can sing but only few can sing Opera, the same is in visual art – many can paint by only few can paint portraits. You have to be brave enough to express your (vision, feelings and opinion) about your model.  Its always challenging.  It’s very critical in portraiture to capture the essentials of your model- the character, emotions and beauty. In my opinion portrait should have both characteristics of being dynamic and static. The most important criteria for portraiture is vitality.
Throughout my whole life I have been searching for this feeling in my art work- how to create life on canvas. 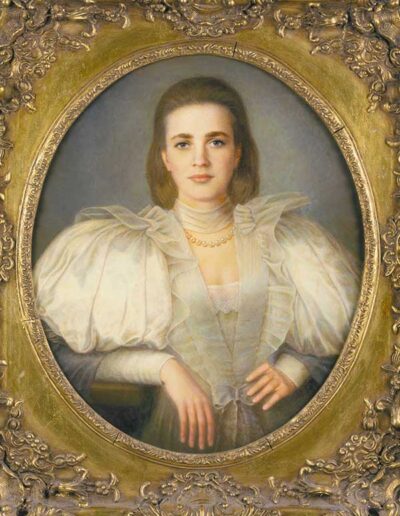 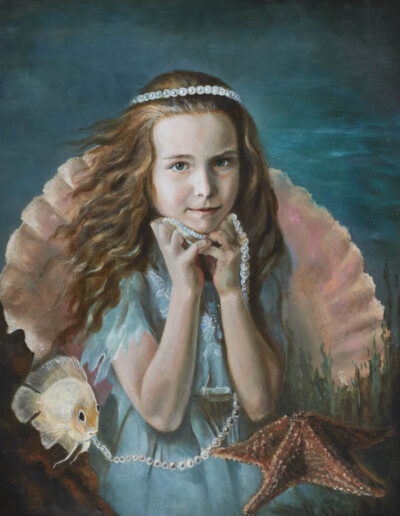 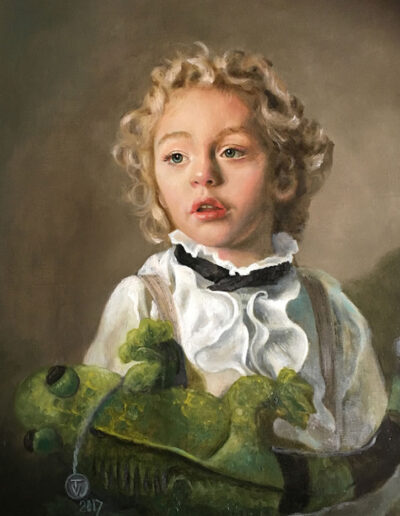 Learning the fundamentals of classical drawing from Veronica gave me a jump start in the competitive world of design. Having already achieved the basics of accurate visual communication from her class, I was well prepared to sell my design ideas in the fast paced corporate world. Studying under Veronica’s careful eye is an invaluable and truly enriching experience which cannot be had anywhere else. It is not only the skills that you learn that set this class apart, but also the interaction with a true visionary such as Veronica. Instilling determination and drive into me, she inspired me to chase my dreams and to never give up in that pursuit. She is the person who I credit for pushing me to achieve my dream of becoming a professional car designer.

“Dear Veronica, thank you very much for everything you have taught me. I am so grateful that you accepted me as your student. I have learned a lot about both art and life from you. You are one of my biggest mentors and I admire you as both a teacher and artist. Non of my accomplishments would have been possible without you guidance. I will miss you very much next year while I am studying at Pratt IN New York. You are the best and I will always look up to you.”

I am a past student of Veronica and to some degree still consider myself to be one. I entered her art world when I was 12 years old. I never considered art as my future career, but from the first weeks of classes I fell in love with the magical spirit of drawing. Her way of teaching is based on the Old Masters’ technique of painting. Veronica’s approach always made me extremely comfortable with the study of drawing, whether in the studio or at home. I very much enjoyed her teaching approach; she simplifies complicated principles in a way that anyone can understand them. During my studies with her, I created a professional portfolio and was accepted into a university 3D animation program. The knowledge she brought me is at this point natural and unforgettable, and I apply it on a daily basis in my work. 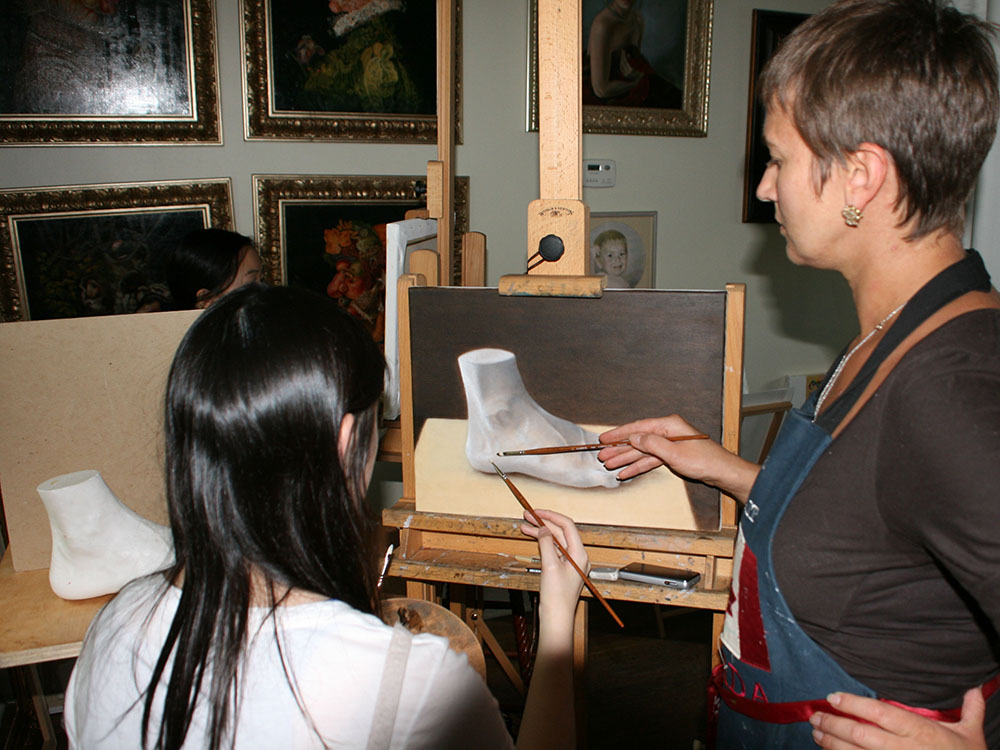